This year DroidconDE conference proved to be very professional edition, among plusses 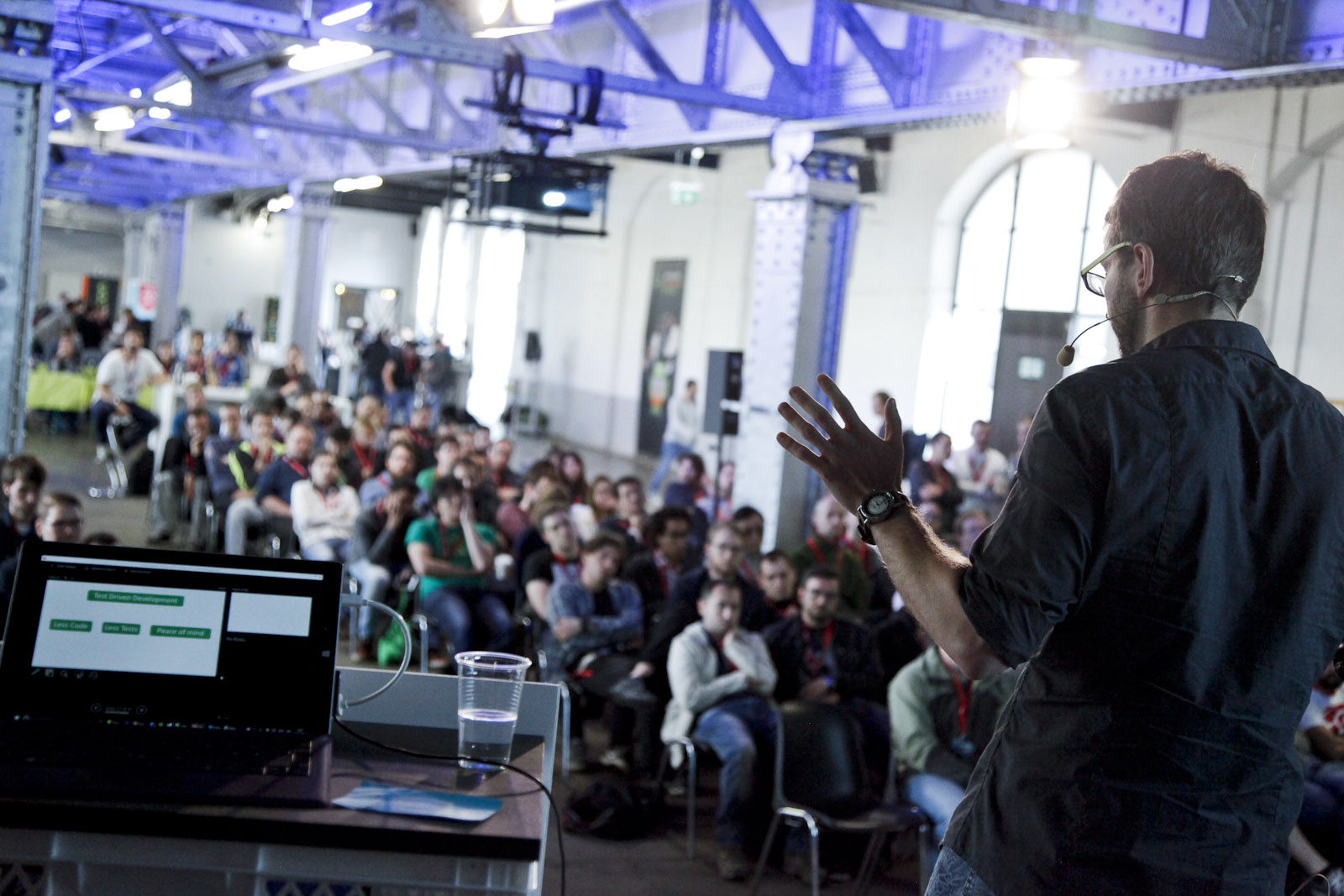 We could see how mature Android become. Most of the talks were focused on emphasizing architecture of application bringing it to the new level, a lot of companies with billion auditories already have time to refactor their apps completely and extract good practices from those experiences. Along Architecture second most discussed topic was testing which also showing the maturity of the platform.

It was impossible to attend all sessions, but the other hot topics which worse to mention was IOT, RxJava, UI, Designing for the next Billion. Below you can see brief highlights of those topics.

Designing for the next Billion

You can find video and slides from talks here. The video was recorded only on main stage but audio was everywhere.

Droidcon in Berlin is the best conference which I saw so far regarding organization and speakers. This conference is also the first one for all other droidcons all around the world. Definitely worse to visit this conference if you leave in Eastern Europe and love Android.